I don’t remember when I first heard this expression ‘so long’ and what I thought about it (probably that it was about something that is really long).

But I remember very well when I decided to look it up in a dictionary.

It was because of James Blunt’s song So long Jimmy. And I remember that I was intrigued: who’s Jimmy and what did take him to do for so long?

I listened to the song and of course, I didn’t get the meaning of it back then.

I mean, I liked the music and kinda figured it out that it was about Jimmy Hedrix but I had no idea what did ‘so long Jimmy’ meant.
That made no sense.

Actually, it didn’t make sense for most Americans when their great poet Walt Whitman used it in his poetry in 1861. Even his friends were puzzled. One of them asked Whitman what ‘so long’ meant.

Whitman described it as ‘a salutation of departure, greatly used among sailors, sports and prostitutes’. The sense of the expression is “till we meet again” somewhere, somehow, sooner or later.

Anyways by the 20th century ‘so long’ became a common expression of farewell.

This meaning actually resonates with Blunt’s song which was mainly about legendary rock-star Jimmy Hendrix but also about Blunt’s friend and musician Jimmy Hogarth.

“It was the last song before I went to Los Angeles, so I was saying, “So long, Jimmy”, it was really for him and the partnership before I made my album” – told Blunt in the interview in 2005.

Should we use ‘so long’ in a daily speech?

I encountered ‘so long’ in some American TV Series mostly about the past, not modern, days. According to Collins dictionary, nowadays it’s quite a common expression.

You can find this expression even in Urban Dictionary which describes it as ‘a goodbye’ commonly used by cowboys.

Should we use it in daily speech? I doubt it. But it’s good to know for watching a movie or listening to music.

Okay, that’s it. Now tell me if you’ve heard this expression before and what was your first guess about its meaning?
By now, so long, guys. See you later! 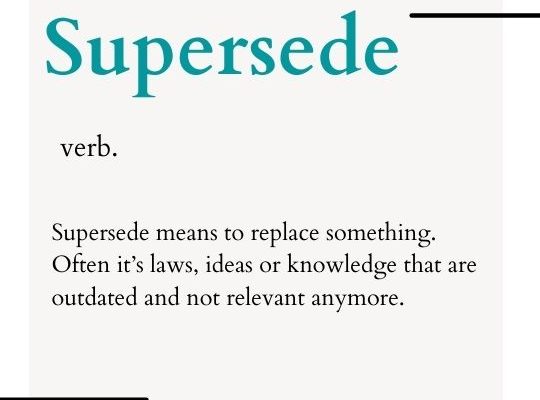 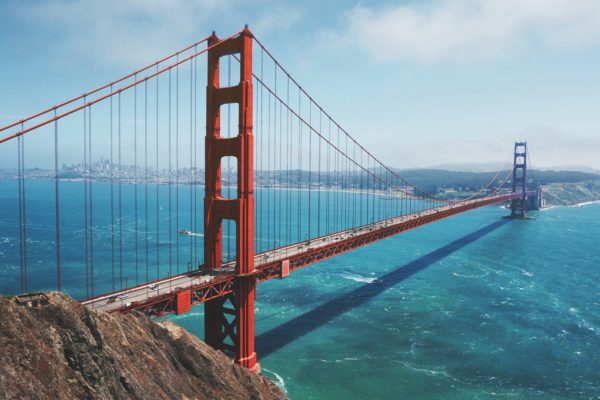 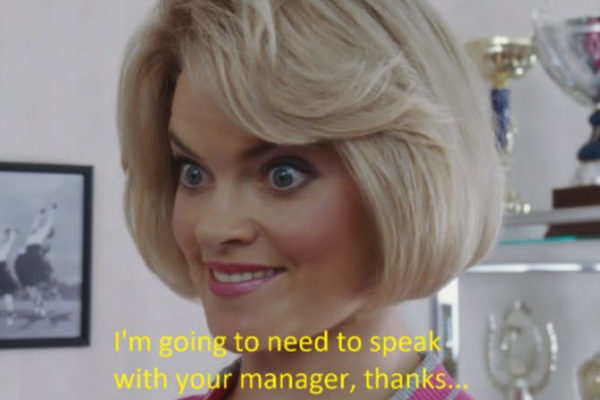