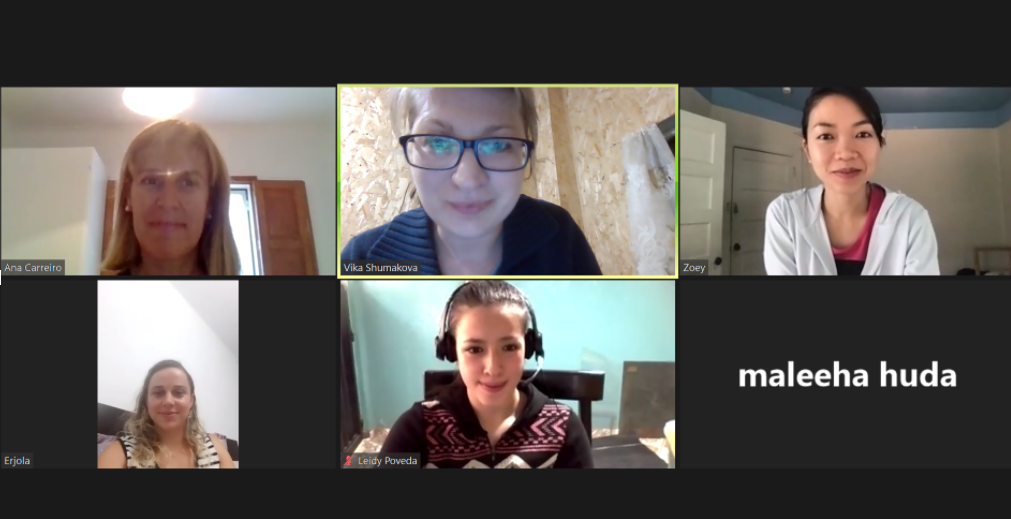 Meeting number four took place yesterday. I had an amazing time with the awesome ladies.

We read a text about Bonnie and Clyde and had a great discussion.

We all agree that nothing could justify murdering people and that an easy way to get money could lead to dreadful circumstances.  As one of the participants wisely said, you reap as you sow.

We also learned some new words we met in the text. Here they are:

1. The Great Depression was the worst economic downturn in the history of the industrialized world, lasting from 1929 to 1939. It began after the stock market crash of October 1929, which sent Wall Street into a panic and wiped out millions of investors. Over the next several years, consumer spending and investment dropped, causing steep declines in industrial output and employment as failing companies laid off workers.

downturn, n /ˈdaʊn.tɝːn/ – a reduction in the amount or success of something, such as a country’s economic activity.

lay off, v /leɪ ɔf/ – to end someone’s employment, especially temporarily, because there is not enough work for them.

2. The family moved to Dallas in the early 1920s, part of a migration pattern from rural areas to the city where many settled in the urban slum of West Dallas.

slum, n /slʌm/ – a very poor and crowded area, especially of a city.

3. He escaped from the prison farm shortly after his incarceration using a weapon Parker smuggled to him.

incarceration, n /ɪnˌkɑːr.səˈreɪ.ʃən/ – the state of being confined in prison; imprisonment.

4. John Dillinger had matinee-idol good looks and Pretty Boy Floyd had the best possible nickname, but the Joplin photos introduced new criminal superstars with the most titillating trademark of all — illicit sex.

matinee-idol, n /ˈmætɪˌneɪ-ˈaɪdəl/ – a term used mainly to describe film or theatre stars who are adored to the point of adulation by their fans.
titillating, adv /ˈtɪt̬.əl.eɪ.t̬ɪŋ/ – arousing mild sexual excitement or interest; piquant.
illicit, adj /ɪˈlɪsɪt/ – forbidden by law, rules, or custom.

If you want to be a part of our speaking club here’s the link to join. See you! 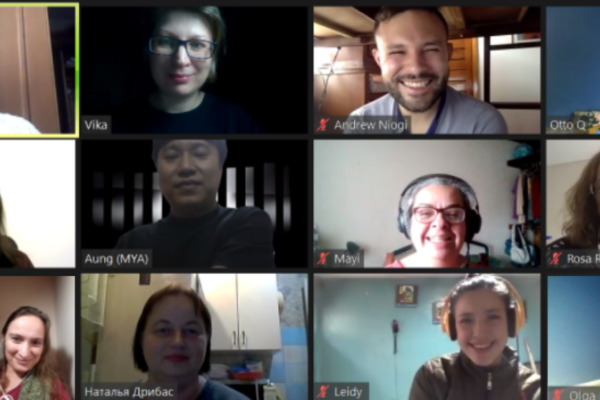 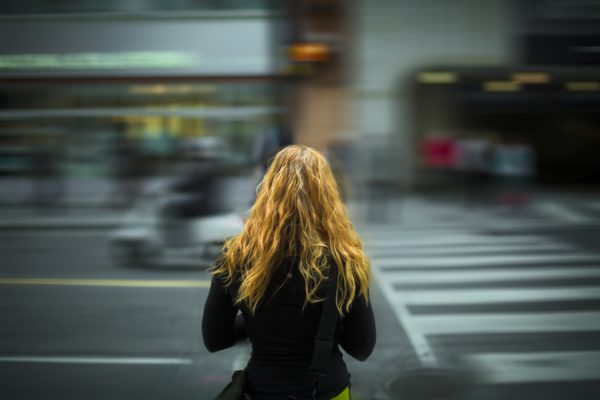 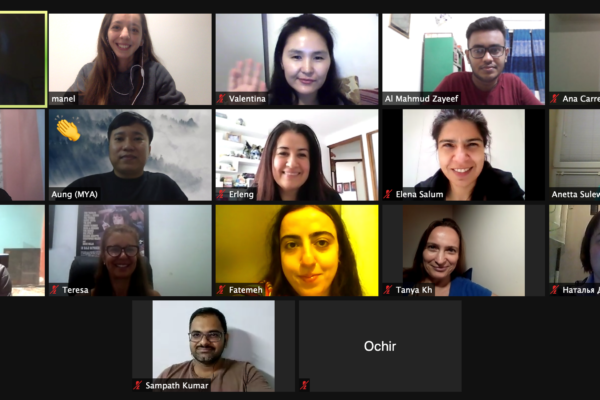 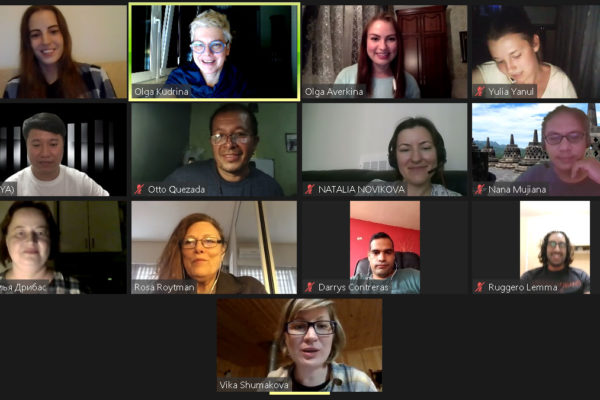