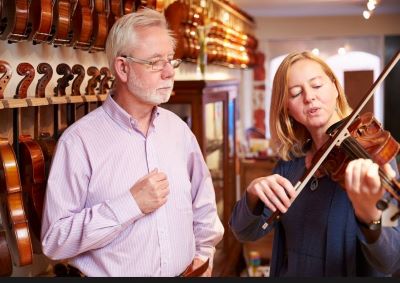 Take a stab at something means to try doing something. Make an attempt.

Basically, it’s a different way to say that you try to do something.

Let’s look at some examples:
She took a stab at solving the problem.
I’d never tried snorkelling before but I had a stab at it while I was in Greece.

I think you’ve heard the word stab before. The main meaning is to “injure someone with a sharp-pointed object such as a knife” (verb) and the act of stabbing (noun).

He was jailed for 15 years for stabbing his wife to death.

So it’s a kinda word we can often encounter in crime stories or in tabloids.

And there’s a figurative expression for treason “stab in the back” that exists in many languages.

The origin of stab

It’s known that the word stab originated in the 14th century. It derived from Scottish “stob” that meant to pierce.

In the middle of 15-century people started to call ‘stab” a wound produced by stabbing.

In 1895 stab was first used in the meaning of “try” in American English.
So this is where the expression “take a stab at something” derived.

Listen to the expression here:

Here are some more examples with “take a stab” in the context.

Take a stab at changing it and give us the before and after in the comments below.

Anyone want to take a stab at when the first autopilot was demonstrated at the Chicago World’s Fair?

So, I think we can take a stab at defining what we’ll call PC.

So, we decided in my lab to take a stab at understanding the functions of some of these proteins.

Take a stab at this easy Yakitori recipe

That’s it for this week. Let me know if you heard this expression before and also what you’d like to take a stab at? Can’t wait to see your comments!

Want to learn more words and expressions? Come over here!

Take a stab on Youglish

The origin of the word stab 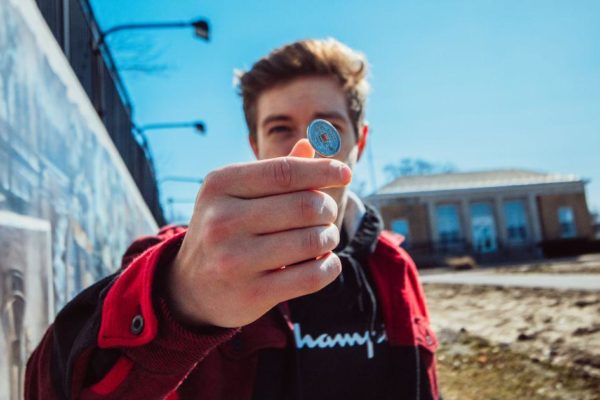 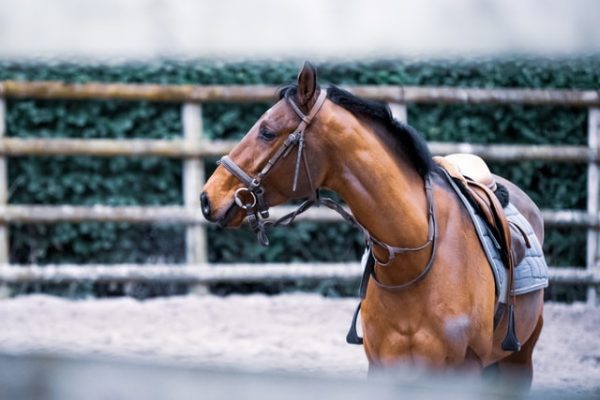 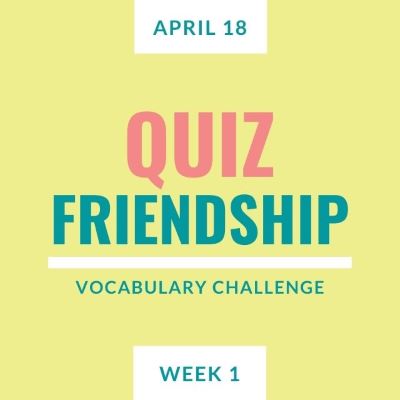