I think I encountered the word “void” before. But I really wanted to know its meaning when I heard it in the sentence “fill that void” it Shallow, a hit performed by Lady Gaga and Bradley Cooper.

Tell me something, boy
Aren’t you tired tryin’ to fill that void?
Or do you need more?
Ain’t it hard keeping it so hardcore?

“To fill a (the) void” is actually a set expression. It means a feeling of emptiness in one’s heart (or soul) you can’t fill.

He wondered how he would ever fill the void left by his son’s death.

We can use it not only when we talk about someone’s feelings but also when we need to provide something that is missing.

You can also fill a need, a gap or vacuum.

Let’s look at the examples:

Kenny Jackett is confident Pompey can fill the void of Andy Cannon while he’s on the treatment table.

How to use void in a sentence

Void could be a noun, a verb, and an adjective.

As a noun it means emptiness. The synonyms are hole, blank, gap, vacuum, lacuna.
As an adjective, it means empty or not valid.
The contract was void.

As a verb it means to cancel, withdraw or revoke (usually payments or agreements).

For instance, a voided check is a check that can be accepted for payment. 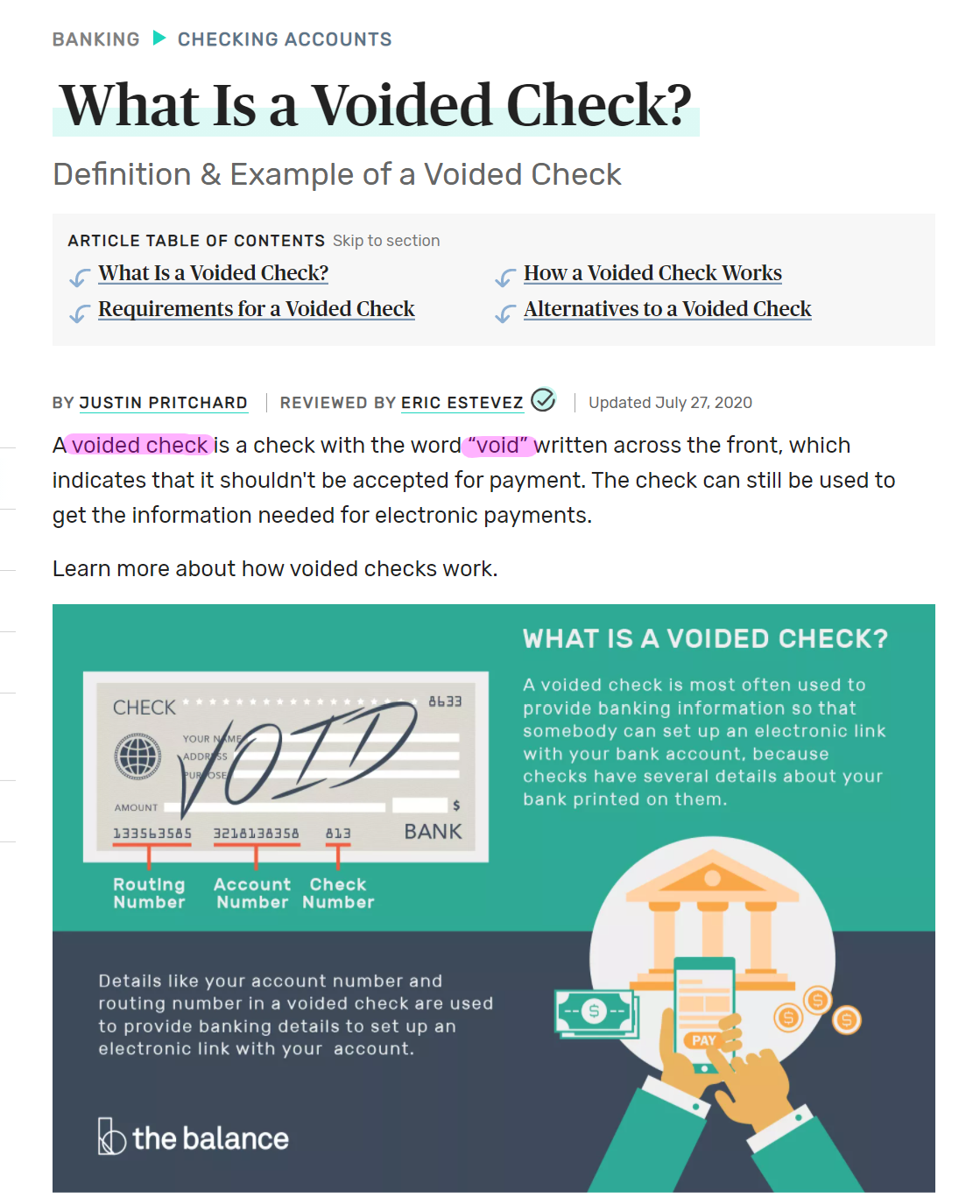 You can also say to void a check, to make it invalid. 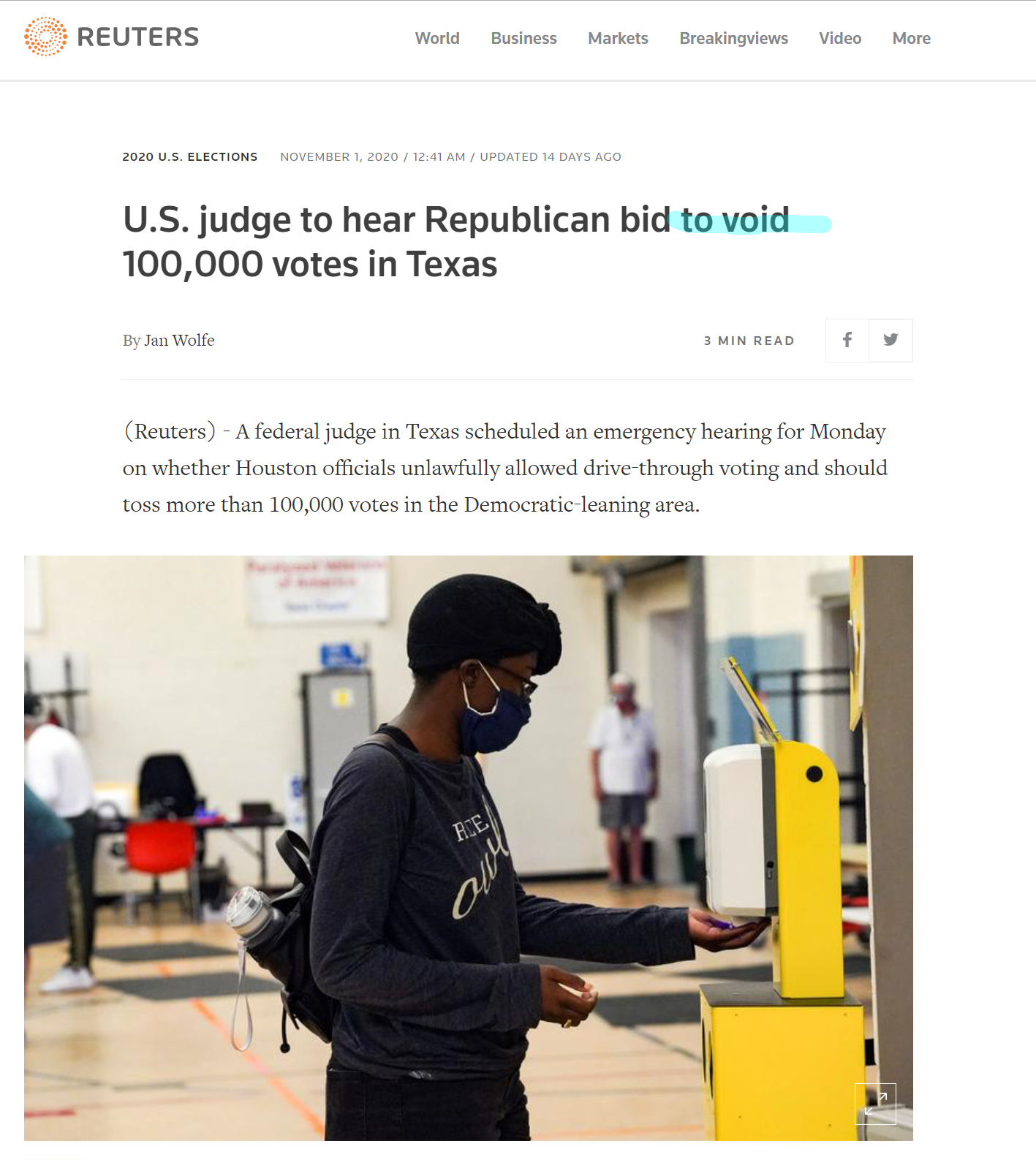 Another set expression is “null and void” which means having no force, binding power, or validity.

Here’s an example from Financial Times:
Mike Pence does not have the authority to declare the election null and void.

That’s it. Let me know if it was useful and share your sentence with any of the “void” meanings in the comments. As you know practice is everything!

Practice “void” in sentences on Yoglish 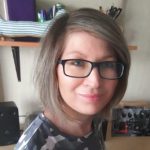 One thought on ““Fill the void”: meaning and usage” 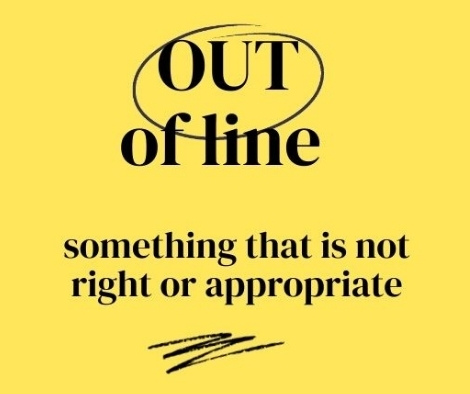 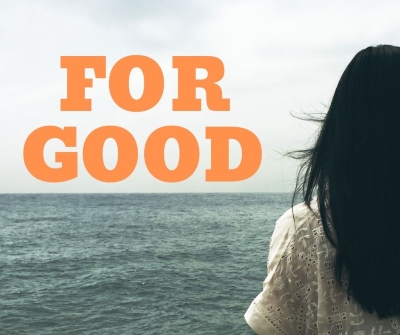 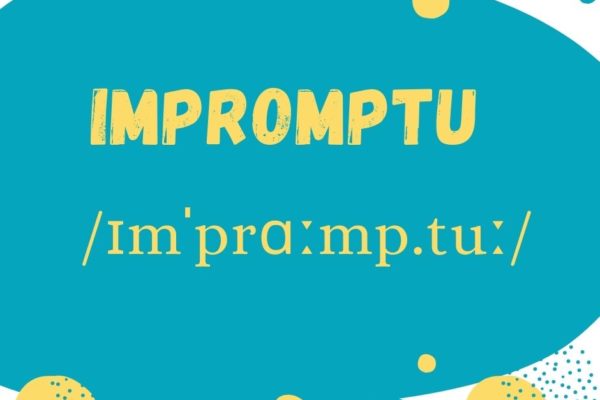 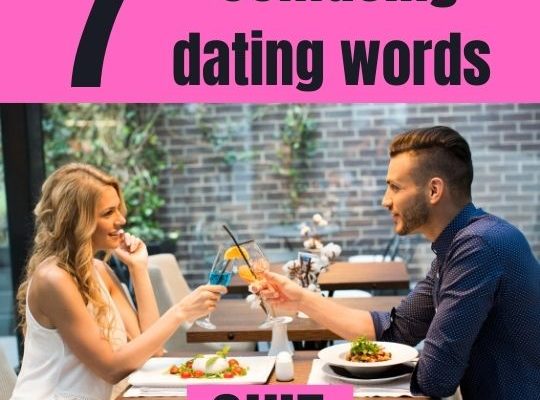