“It’s been a while” is not a very controversial sentence for us, non-native-speakers.

It literally means “it’s been a long time since people saw each other.”

When I hear this expression I picture a couple of former spouses or friends who suddenly bump up into each other and have this awkward conversation.

This perception comes from movies and TV series. Often the dialog goes like this:

But actually, people use it in a neutral tone the same as the expression “I haven’t seen you for ages.”

“We haven’t spoken for ages!” or “We haven’t been in touch for ages.”

You can also say “it’s been ages.”

Another expression that could be used in spoken English for such occasions ‘long time no see’. A grammatically wrong greeting that is commonly used in spoken American English. You can find a post about this expression here.

“It’s been a while” is also used when people tell about something that hasn’t happened for a long time. It could be an event or an action.

In this case, they just use the noun “while” which in this context means “a period of time”.

“It’s been a while since Joshua wandered in the wilderness…”

“And it’s been a while since I’ve experienced somebody doing it so recently and so publicly.”

“It’s been a while now since the ruling.”

More expressions with “a while”:

Okay, that’s it for this week. Tell me if you’ve ever heard this expression before and where. I’d love to hear from you! Share it in the comments or write to me directly.

Explore “It’s been a while” on Youglish

Awhile vs. A While 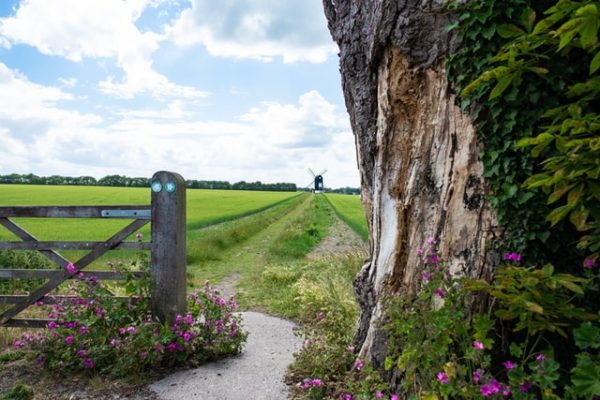 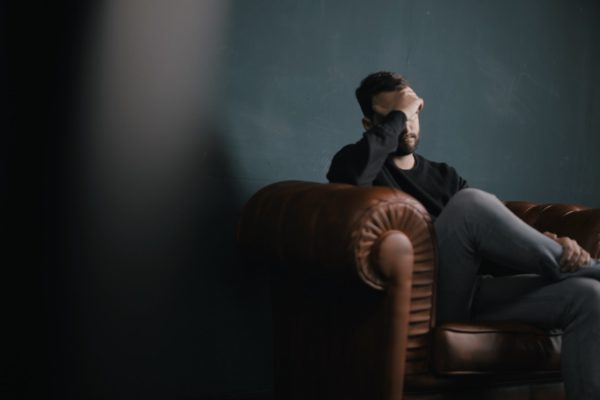