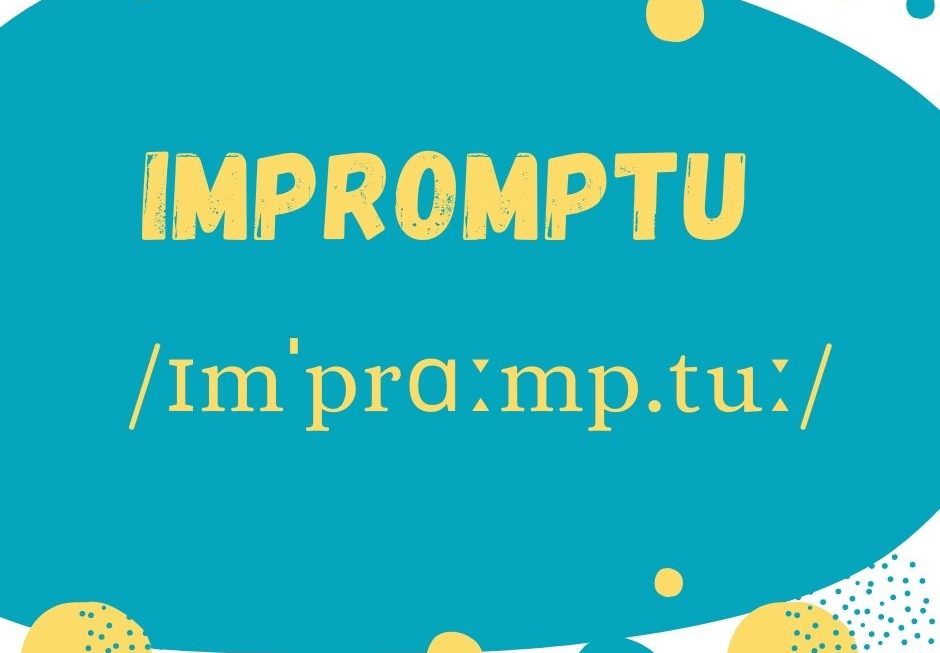 When I first saw the word impromptu I thought that it’s some sort of app for speech recognition. I thought this because the sentence was this:

Who asked me about the impromptu speech?

To be honest, I didn’t read the whole message, I just saw it in my Facebook feed and didn’t read it properly. That’s why I got this word wrong.

Several days later I saw it in a different context and realized that my initial assumption was wrong.

The sentence was this:

This week I hosted an impromptu Facebook Live afternoon tea.

As you can see there’s no way to think that it’s an app. So I finally looked it up in dictionaries.

Impromptu is an adjective that means done or said without earlier planning or preparation.

“Improvised” is the synonym of this word that it’s easy to remember.

There are some more: improvisational, off-the-cuff, offhand, snap, unplanned, on the spur of the moment.

“Impromptu” came into English from French where it meant “improvised.” But French speakers picked it up from the Latin phrase “in promptu” which means “in readiness” or “at hand.”

In pronunciation, the stress is on the second syllable (not on the last on as I thought when I first saw the word).

How to use impromptu in a sentence:

You can say an impromptu party, performance or a speech.

The shop often was filled with laughter and conversation, impromptu parties, and other creative shindigs.

He made an impromptu speech about honor and responsibility.

Merriem Webster dictionary also gives examples of using impromptu as a noun.
For instance:
Although five different lines had been written, the best choice turned out to be an impromptu from the tired actor himself. Here’s the synonym is improvisation.

If you look at “impromptu” a little bit closer you’ll see the word “prompt” /prɑːmpt/ within it. As an adjective “prompt” /prɑːmpt/ means something that is done quickly and without delay or a person who acts quickly or arrives on time. That could help both to remember the spelling and the meaning: when someone wants to improvise he or she does it without delay.

That’s it. Now tell me have you heard about this word before and what was the context? Also, I’m always glad to see your own sentences with new word. Practice makes better! Share it in the comments or write to me directly on vika@aboutenglish.com

Listen to the podcast episode of Merriam Webster:


Watch and hear more examples of usage and also practice it on youngish.

8 thoughts on “What does impromptu mean” 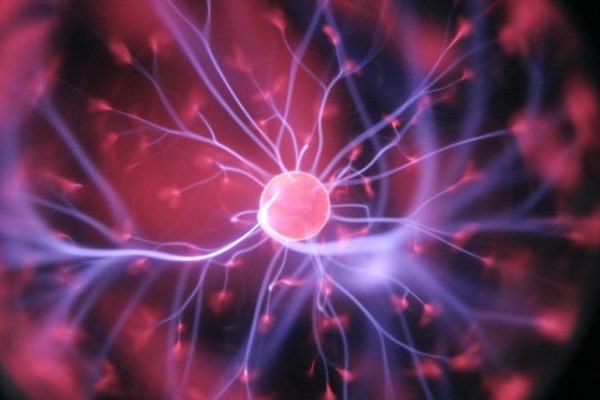 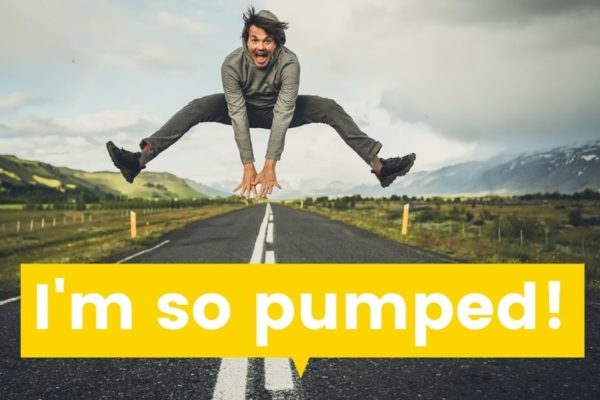 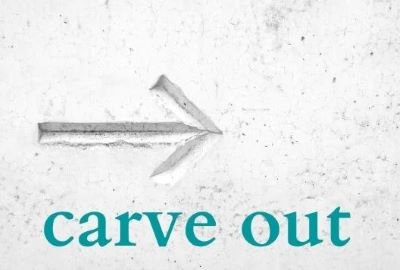